One of my clients shared a Facebook post with me and asked for my thoughts on using lipid oils as sun screen. I thought I’d share my thoughts with you all in case you’re also trying to make an educated decision on this subject.

Let’s start with a wee lesson on the integumentary system to begin to answer the question of what type of protection from ultraviolet radiation damage plant lipids might offer us.
*The skin has two main layers:

*Ultraviolet radiation comes in two forms (there’s also a UVC but thank our lucky stars the ozone layer absorbs it before it reaches us, whew!):
Now, UVA radiation penetrates down into the dermis while UVB sticks mainly to the epidermis. The epidermis is 90% keratinocytes, and the other 10% of cells include melanocytes – which absorb UV radiation and give us our skin pigment – as well as Langerhans cells (immune cells) and merkel cells (mechanoreceptor cells).
For many of us we get about 15-20 minutes of UVB absorption before the rays start to fry the keratinocytes hanging out in the corneum and granulosum, the outer layers of the epidermis. Once the radiation starts to fry these dead skin cells the Langerhans cells come to the rescue in the form of an inflammatory immune response. It usually takes a couple hours for us to see the inflammatory response in the form of a sunburn and can take days before it resolves. Keep in mind, UVB rays only account for about 5% of UV radiation, so if you’ve prevented a sunburn you haven’t touched the other 95% of UV rays.

Why Stopping a Sunburn Isn’t Enough

Which brings us to UVA radiation. This buddy likes to penetrate down into the stratum basale where fresh keratinocytes get their start and melanocytes reside. Keratinocytes damaged on this deeper level – before they are pushed upward with new growth and form the upper layers of the epidermis – may turn into basal and squamous cell skin cancers. Damage to the melanocytes on this level cause the skin to darken in response to the DNA damage to help prevent further damage. Cumulative damage by UVA radiation to the deeper layers of the skin appear to contribute, or initiate basal cell carcinoma – caused by UVA damage to the stratum basale layer of the epidermis, and accounting for about 80% of skin cancers diagnosed in the U.S. UVA damage can actually disrupt DNA repair (Karran et al., 2016), which is one of the reasons we’ve seen a push for broad-spectrum sunscreen products in recent years.

To understand how a lipid can prevent UV damage we need to be able to measure it. A 2010 Indian study from the University of Pharmacy in Raipur (Kaur et al., 2010) gets a lot of attention since it looked at lipid and volatile oils that would protect against UV rays that fall within 290-320 nm, or the UVB spectrum. The researchers found coconut oil had an SPF of less than 8, which would protect you against less than 87% of UVB rays and 0% UVA rays (320-400 nm). For protection against UVB-induced sunburns you’d need at least twice the SPF but quadruple it if you want to go with what most dermatologists recommend. And of course you’d not be protecting yourself from any actual deep-skin radiation damage. All-in-all, relying on coconut oil for sunscreen means you’d be protecting yourself from less than 4.35% of the UV rays. Womp womp.
Lipids have a role to play in formulating sunscreens, and they may help to prevent and repair some of the DNA damage we experience from UV rays. But the takeaway here is that on their own they don’t have much to offer in the form of protection from UV rays.
References: 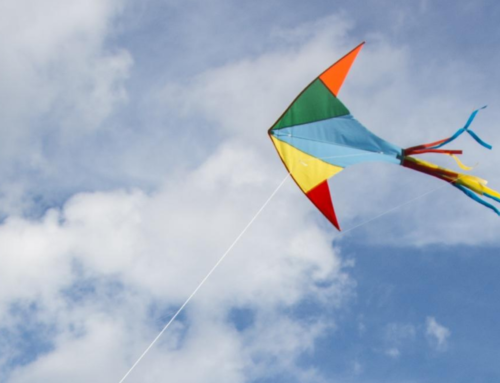 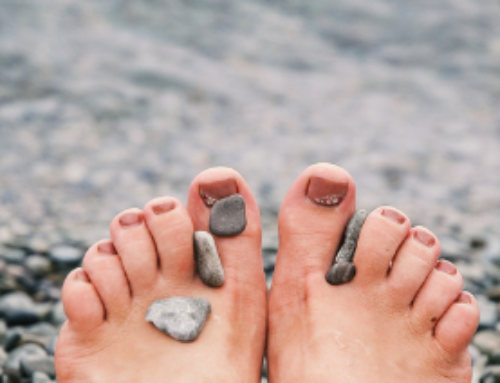 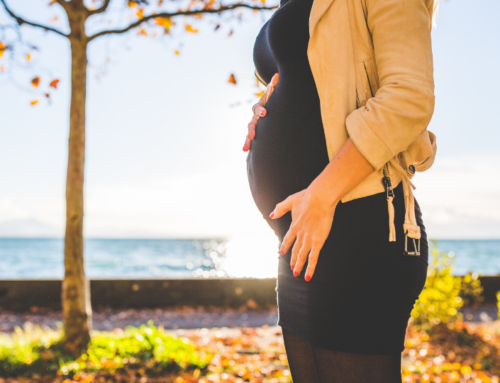 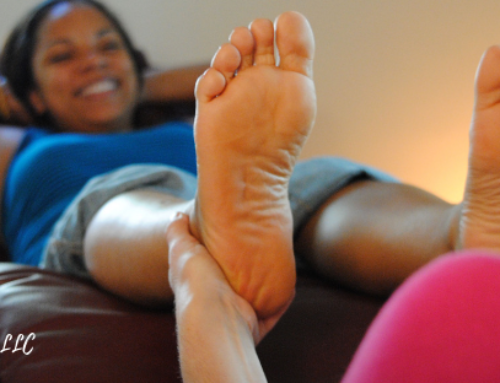 Should I Study Reflexology Online? Gallery

Should I Study Reflexology Online? 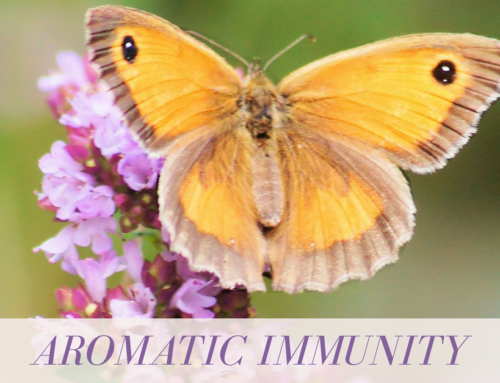