Helianthus annuus, the common sunflower, is easily recognized by its large heads, heavy and drooping with kernels near harvest. This beautiful flower gives us a delicious and nutritious snack packed with vitamins E and B1.

I’ve been making sunflower butter every autumn for a few years now. It is quite easy to make, especially so if you’ve got a small blender or food processor! I pop the ingredients into the smallest cup of my magicbullet blender and have sunflower butter in a matter of moments. Maple syrup and cinnamon are quintessentially autumn flavors in my book but you could replace them with different sweeteners like honey or rice syrup, and spices like ginger or cardamom. This recipe is quite flexible!

Interested in the properties of Cinnamon? The American Botanical Council, located right here in Austin, has a well-rounded monograph covering this popular spice. I wouldn’t be a very good aromatherapist if I didn’t send you over to get your geek on with a peek at the major molecule in cinnamon: cinnamaldehyde (pictured right), now would I? Just don’t go adding cinnamon essential oil to this recipe and burn your sensitive mucous membranes, mkay?! 😉

Inspired by Food in Jars, by Marisa McClellan

In a small food processor or blender pulse or blend sunflower kernels and oil until it resembles a paste. Add salt, maple syrup, and ground cinnamon and pulse or blend until just combined. Adjust cinnamon, maple, salt, or oil according to preferred taste and consistency.

This is delicious stirred into a bowl of hearty oatmeal, added to a breakfast smoothie, or smeared on top of apple slices or a piece of toast. You can expect this to keep for about a month in the refrigerator. Double the recipe if the kids really like it! 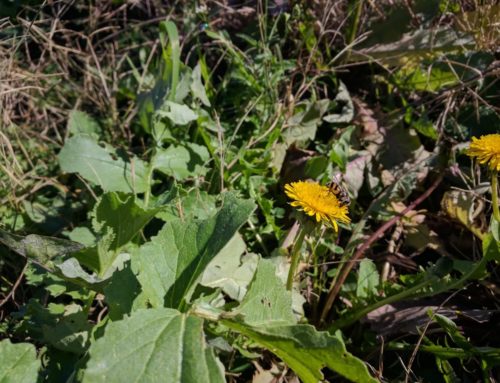 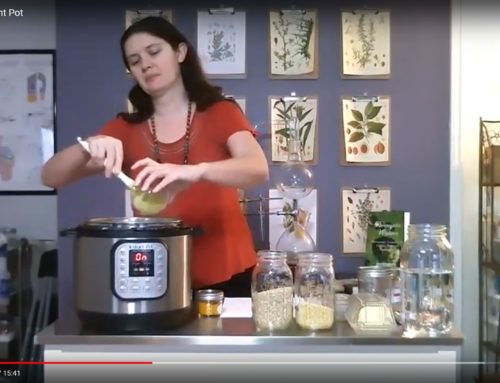 Kitchari in the Instant Pot Gallery

Kitchari in the Instant Pot 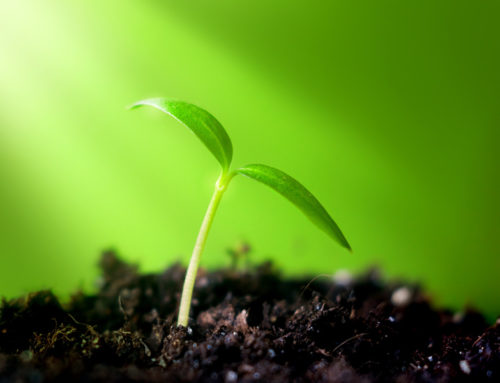 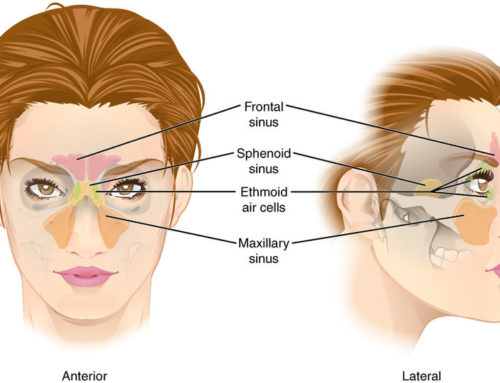 Why I don’t recommend Lemon, Lavender, and Peppermint essential oils for allergies Gallery

Why I don’t recommend Lemon, Lavender, and Peppermint essential oils for allergies 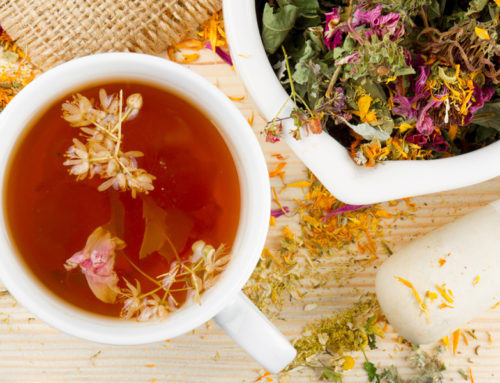 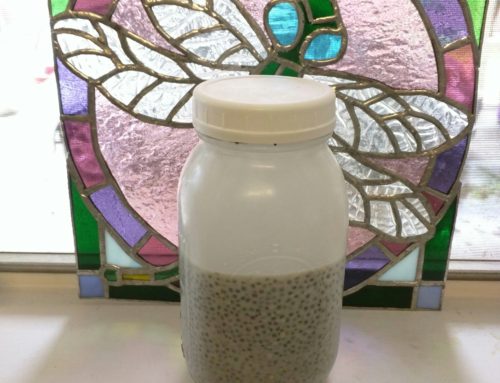